had a fashion shoot about 2 weeks back?
i think~
with a Indonesian photog, he invited both DD and me out for a shoot ><

it was interesting, because i wasnt sure what to do for a fashion shoot... i mean like the posing should be slightly different from that of a cosplay shoot right?
well it has to be different by A LOT

Met DD earlier , so as to prepare... though we didnt have anything much to prepare for ahahaha!!!
we ,et at cityhall, and walked all the way to the esplanade ... and when we reached there ... we realised we had to walk to the helix bridge still lol! then we made our way there under the blazing sun at about 3.30pm!!!

i was like omg i am dying!!!
so in the end our photog was still late =.= even though by the time we reached the helix we were also late by about 15min or so.
Decided to go downstairs to the food court at Marina Bay Sands to chill because it ish AIR CONDITIONED!!!!>3>3
WE ALL LOVE THE AIR CONDITIONER!
WHO DARE DENIES IT!!! *angry stone face *

waited for an hour... and we got bored so we started talking about all these otome games that we have been playing!!
make a guess make a guess!!! i think it must be kind of obvious...if you are an otome gamer like us lol!

discussed alot about the hakuouki games, amnesia, lucky dog and many more lol!
and yet the photog was still late cause he was picking someone up at the airport... so we decided to eat fruits and chill!

Teh fruits are so expensive at MBS D:
i no like them!!!! <--- a lover of fruits but not vegetables!
well we finally started the shoot at about 5pm~
but the heat was still unbearable really!!!! it was like being stuck in a furnace =3=
i have a high tolerance of heat... but but but that day was just horrible! it was horrible!!!
the shoot turned out okay i guess! we had solo shots first and then pair shots... it wasnt that bad i guess lol~
stole some photos of DD
she be emo-ing! O: 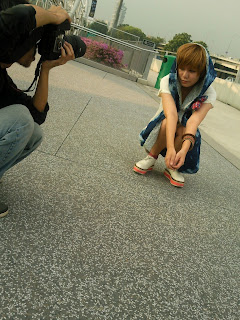 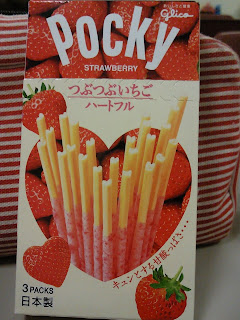 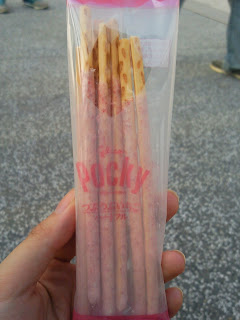 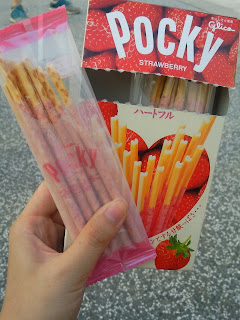 and i only managed to take one photo from the I-light show D: so pathetic D: 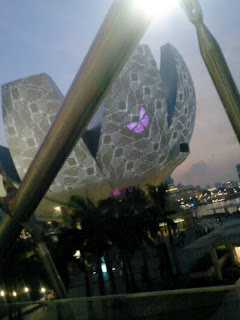 went to orchard and eat and met Geno there lol~
he gave me my CD~ yay!! can start posting up new pics soon already~ as long as i dont slack of course!
some photos from the shoot with Robert (indonesian photog)

if you wanna know who the photog is click this link~~
https://www.facebook.com/robert.creativephotoholic

for now that is all DD: i shall update again this week soon!!!
tata~~

Promote Your Page Too